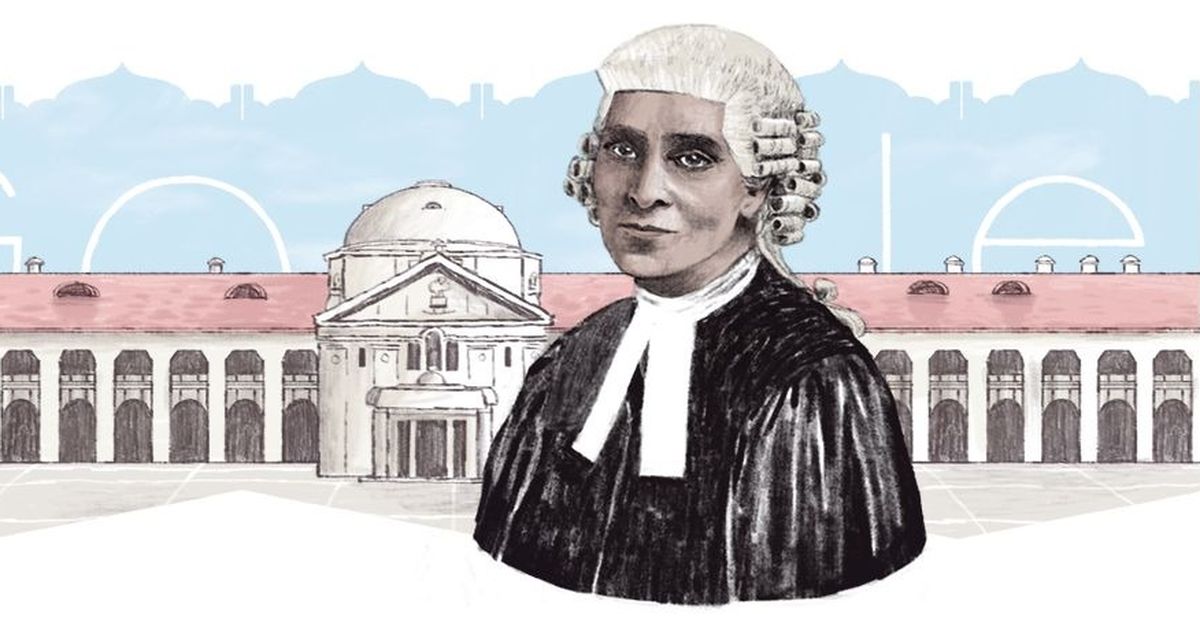 The Board dedicated specially to remember her work and teachings which she has done in the fields of law and social reforms and in inspirational mode this Board will work for bringing glory to her as India and Parsi Community has failed to recognize her and her great work towards Women Empowerment and Social Justice System of India.

More details about her life which is an inspiration to today’s Indian Generation, Parsi Community and Law Education System of India. 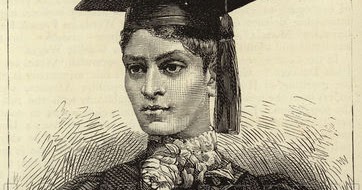 Born in Devlali to a Parsi, she was one of nine children, and was named in honor of Lady Cornelia Maria Darling Ford, her adoptive grandmother. Her father, the Reverend Sorabji Karsedji, was a Christian missionary, and Sorabji believed that she had been a key figure in convincing Bombay University to admit women to its degree programs. Her mother, Francina Ford, had been adopted at the age of twelve and brought up by a British couple, and helped to establish several girls’ schools in Poona (now Pune). Due in part to her influential social position, Ford was often consulted by local women on inheritance and property rights. Many of Sorabji’s later educational and career decisions would be heavily influenced by her mother.

She spent her childhood initially in Belgaum and later in Pune. She received her education both at home and at mission schools. She enrolled in Deccan College, and claimed to have topped the Presidency in her final degree examination, which would have entitled her to a government scholarship to study further in England. According to Sorabji, she was denied the scholarship, and instead took up a temporary position as a professor of English at a men’s college in Gujarat.

After becoming the first female graduate of Bombay University, Sorabji wrote in 1888 to the National Indian Association for assistance in completing her education. This was championed by Mary Hobhouse (whose husband Arthur was a member of the Council of India) and Adelaide Manning, who contributed funds, as did Florence Nightingale, Sir William Wedderburn and others. Sorabji arrived in England in 1889 and stayed with Manning and Hobhouse. In 1892, she was given special permission by Congregational Decree, due in large part to the petitions of her English friends, to take the post-graduate Bachelor of Civil Law exam at Somerville College, Oxford, becoming the first woman to ever do so.

Sorabji was the first woman to be admitted as a reader to the Codrington Library of All Souls College, Oxford, at Sir William Anson‘s invitation in 1890.

Upon returning to India in 1894, Sorabji got involved in social and advisory work on behalf of the purdahnashins, women who were forbidden to communicate with the outside male world. In many cases, these women owned considerable property, yet had no access to the necessary legal expertise to defend it. Sorabji was given special permission to enter pleas on their behalf before British agents of Kathiawar and Indore principalities, but she was unable to defend them in court since, as a woman, she did not hold professional standing in the Indian legal system. Hoping to remedy this situation, Sorabji presented herself for the LLB examination of Bombay University in 1897 and the pleader’s examination of Allahabad High Court in 1899. Yet, despite her successes, Sorabji would not be recognized as a barrister until the law which barred women from practicing was changed in 1923.

Sorabji began petitioning the India Office as early as 1902 to provide for a female legal advisor to represent women and minors in provincial courts.

In 1904, she was appointed Lady Assistant to the Court of Wards of Bengal and by 1907, due to the need for such representation, Sorabji was working in the provinces of Bengal, Bihar, Orissa, and Assam.

In the next 20 years of service, it is estimated that Sorabji helped over 600 women and orphans fight legal battles, sometimes at no charge. She would later write about many of these cases in her work Between the Twilights and her two autobiographies.

In 1924, the legal profession was opened to women in India, and Sorabji began practicing in Kolkata. However, due to male bias and discrimination, she was confined to preparing opinions on cases, rather than pleading them before the court.

Sorabji retired from the high court in 1929, and settled in London, visiting India during the winters. She died at her home, Northumberland House on Green Lanes in Manor House, London, on 6 July 1954, aged 87.

At the turn of the century, Sorabji was involved in social reforms. She was associated with the Bengal branch of the National Council for Women in India, the Federation of University Women, and the Bengal League of Social Service for Women. For her services to the Indian nation, she was awarded the Kaisar-i-Hind Gold Medal in 1909.

Although an Anglophile, Sorabji had no desire to see “the wholesale imposition of a British legal system on Indian society any more than she sought the transplantation of other Western values. Early in her career, Sorabji had supported the campaign for Indian Independence, relating women’s rights to the capacity for self-government. Although she supported traditional Indian life and culture, Sorabji promoted reform of Hindu laws regarding child marriage and Sati by widows. She often worked alongside fellow reformer and friend Pandita Ramabai. Nevertheless, she believed that the true impetus behind social change was education and that until the majority of illiterate women had access to it, the suffrage movement would be a failure (see Women’s suffrage in India).

By the late 1920s, however, Sorabji had adopted a staunch anti-nationalist attitude, believing that the British needed to be in India in order to counter Hindu dominance. By 1927, she was actively involved in promoting support for the Empire and preserving the rule of the British Raj. She favorably viewed the polemical attack on Indian self-rule in Katherine Mayo‘s book Mother India (1927). She toured India and the United States to propagate her political views which would end up costing her the support needed to undertake later social reforms. One such project was the League for Infant Welfare, Maternity, and District Nursing.

Point to be noted

Creation of Historical KAVACH Mediclaim Insurance first time in India which was dream come true for Hospitality Industry, Crores of Hospitality Brothers & Sisters to get benefitted.

Pioneers of Starting Operation “Flood 2” for A2 Milk which is India’s biggest quality revolution in milk.

Action to combat Human Trafficking first time in India in association with Maharashtra Government, signed MOU with Government of Maharashtra.

Government started referring in communication & books as Hospitality instead of “Adaratithya” word is all because our actions and communications.

First time bringing all the IHM Principals & Educational Experts of Hospitality Industry together which has never happened earlier.

Established NCRK – National Central Relief Kitchens which was the need of the hour they have already proved their mettle during COVID times with their Best & Robust performance.

Established “World Culinary Diplomacy Club” bringing the Culinary World together more than 41 countries to be part of this massive Club with the objective to have World Peace through Culinary Relations & Protocols.

International Lawyers Network has been established to make sure our Hospitality Workers get Justice Internationally in case they have to fight on foreign terrain legally.

Innovation of India’s First & Make In India “ Bheem Cart “which will create revolution on street food under smart cities project along with Mission Paper & Cups.

Activation of #PROJECTSHANTA which will empower lacs of household ladies with dignity and education eventually boosting the economy and lower strata of society.

Brought the Travel & Tourism Industry together who were earlier working in 2 different directions for the common goal on unity & strength.

Association with 5 lac Garhwal Chefs amounting to major Strength and Unity across India.

Formation of Organic Revolution on grass root level adopting villages and doing research on the fruits and vegetables.

The first of its kind project to protect the “Rights of Prisoners for Food” in order to make the society much humane.

The concept of incorporating the Power of Prayer before cooking which will change the DNA of Food will be seen first time in India major Asia level programme launched.

Movement on bringing back the lost legacy of Gir Cow by establishing “ Ek Ghar Ek Gir” in rural parts of India.

Incorporated Oscars Academy Permanent Chair in association with Hospitality Industry of Asia under Chamber for joint actions and developments.

Work is on for the Special Constitution for Hospitality Industry on the basis of which the Industry will work for its Rules & Regulations.