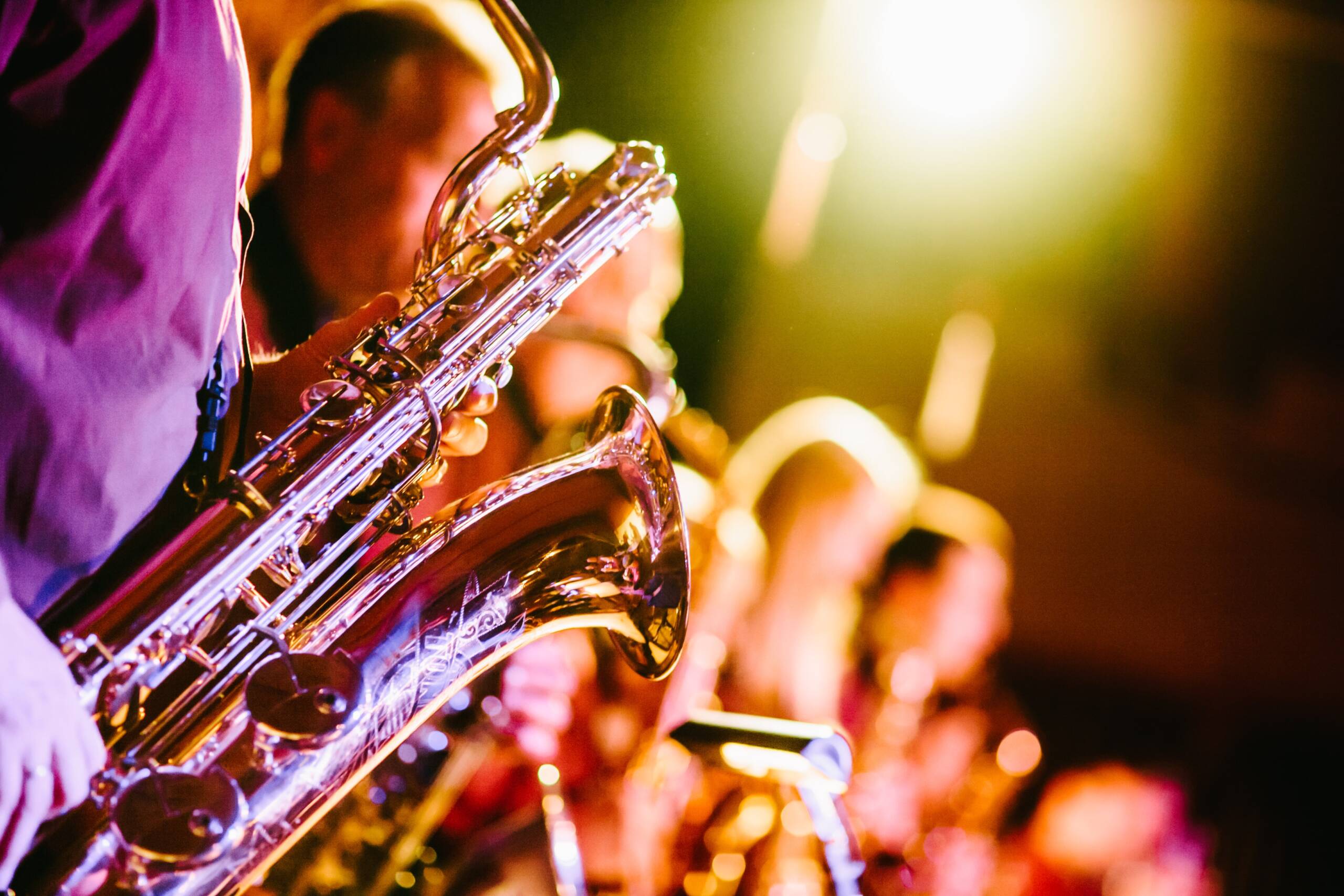 There was time in Hospitality Industry of India & Asia where by Acoustic Music used to be played whether its 5 star property or small eatery. The trend vanished as the arrival of Electronic Music spread its wings everywhere, but due to this act many artists who were having there bread & butter lost their jobs seeing utter difficult times.

Chamber Musical Band Promotes these artists and brings them back in the limelight again with much respect and regards. Clients and customers have also lost the golden touch of music which they use to have during those extraordinary times of that Golden Musical Era.

Here is an attempt to serve our Valuable Customers with something original and real which they were missing almost from few years and also to help the original artists with jobs and opportunities which they were longing for, win win situation and raising the standards of Hospitality Industry of India & Asia.

Let there be Music everywhere in our Industry like golden times of ester years.

Point to be noted

Creation of Historical KAVACH Mediclaim Insurance first time in India which was dream come true for Hospitality Industry, Crores of Hospitality Brothers & Sisters to get benefitted.

Pioneers of Starting Operation “Flood 2” for A2 Milk which is India’s biggest quality revolution in milk.

Action to combat Human Trafficking first time in India in association with Maharashtra Government, signed MOU with Government of Maharashtra.

Government started referring in communication & books as Hospitality instead of “Adaratithya” word is all because our actions and communications.

First time bringing all the IHM Principals & Educational Experts of Hospitality Industry together which has never happened earlier.

Established NCRK – National Central Relief Kitchens which was the need of the hour they have already proved their mettle during COVID times with their Best & Robust performance.

Established “World Culinary Diplomacy Club” bringing the Culinary World together more than 41 countries to be part of this massive Club with the objective to have World Peace through Culinary Relations & Protocols.

International Lawyers Network has been established to make sure our Hospitality Workers get Justice Internationally in case they have to fight on foreign terrain legally.

Innovation of India’s First & Make In India “ Bheem Cart “which will create revolution on street food under smart cities project along with Mission Paper & Cups.

Activation of #PROJECTSHANTA which will empower lacs of household ladies with dignity and education eventually boosting the economy and lower strata of society.

Brought the Travel & Tourism Industry together who were earlier working in 2 different directions for the common goal on unity & strength.

Association with 5 lac Garhwal Chefs amounting to major Strength and Unity across India.

Formation of Organic Revolution on grass root level adopting villages and doing research on the fruits and vegetables.

The first of its kind project to protect the “Rights of Prisoners for Food” in order to make the society much humane.

The concept of incorporating the Power of Prayer before cooking which will change the DNA of Food will be seen first time in India major Asia level programme launched.

Movement on bringing back the lost legacy of Gir Cow by establishing in rural parts of India.

Incorporated Oscars Academy Permanent Chair in association with Hospitality Industry of Asia under Chamber for joint actions and developments.